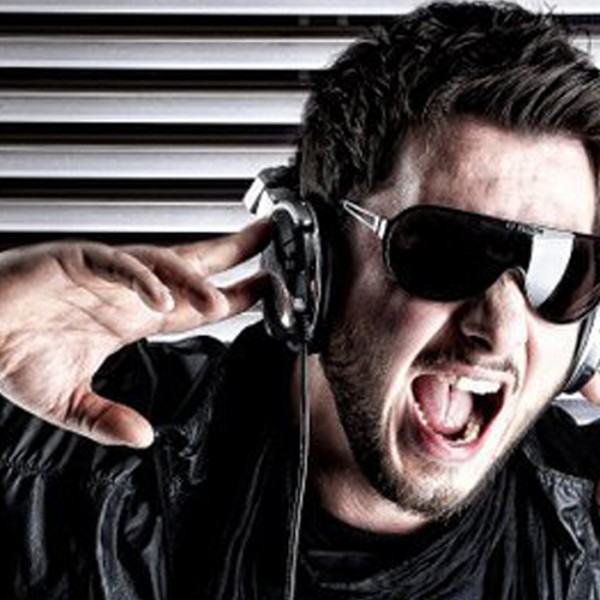 In 1994 Toni del Gardo first discovered electronic-music. Among others, he was inspired by the legends of House music: Todd Terry, David Morales, Kenny „Dope“ Gonzales, Frankie Knuckles, Steve Hurley, Tony Humphries, Marshall Jefferson, Masters at Work(…) to name a few. Receiving his first turntables and mixer at the age of 16 quickly led to the organization and planning of dance events at his school which first allowed him to showcase his talent. At the age of nineteen he was already spinning records at the renowned „club airport“ in Friedrichshafen where he quickly gained status of resident dj. Almost two years later he was travelling to events in Austria, Switzerland and Germany, rocking the venues. Toni del Gardo has performed with many respected and renowned artists including Carrie Chandler, DJ Antoine and Tyree Cooper… In 2006 it was time for his first official release „Human Cause“ produced with DJ André S. Many releases have followed and one of his current tracks is featured on the world famous „Global Underground“ compilation mixed by Tom Novy – who also added it to his top 10 of 2010 (Check it out on Beatport!)
Look out for new releases and appearances near you – SOON!